Jesus 101 breaks ground on constructing a video/audio recording studio and two edit rooms at their headquarters in Riverside, CA. The construction project is expected to be completed in two months. The recording studio will allow the ministry to record new video and audio programs in both English and Spanish; including Biblical Studies, Plug Into Life, Conectate a la Vida, and much more. Jesus 101 is an official media ministry of the North American Division and is housed at the Pacific Union Conference’s Riverside office. 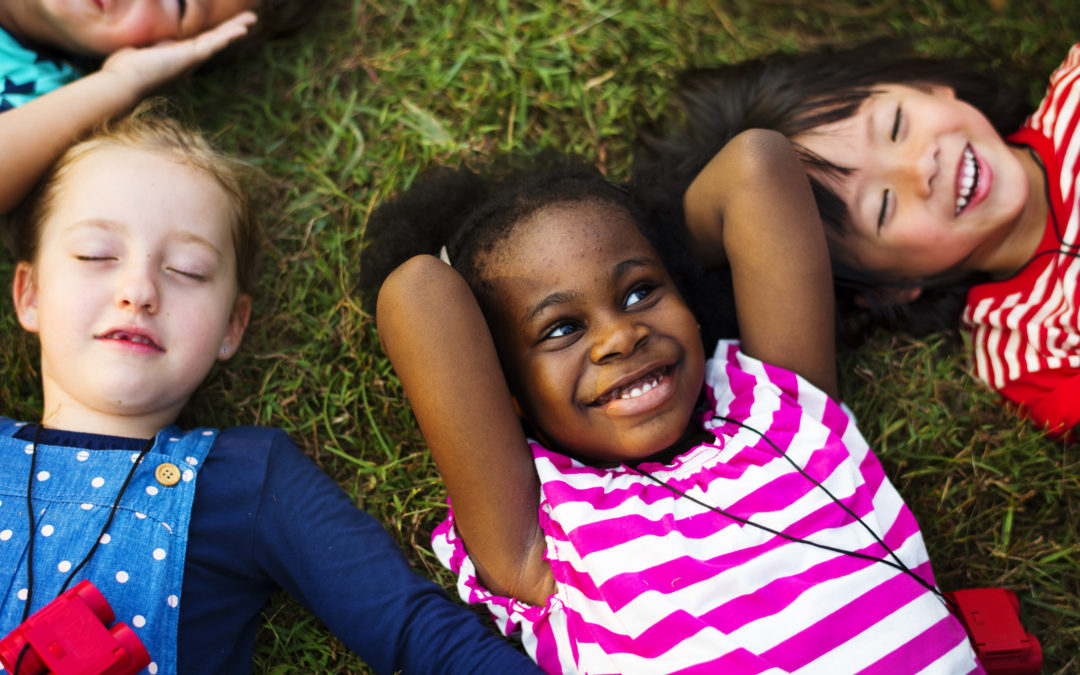 The Jesus 101 Biblical Institute is launching its new ministry branch of resources specifically designed for children! Jesus 101 – 4 Kids has just released its first product: Discovering Jesus in the Bible is a coloring book that will take children through the Bible with Dr. Elizabeth Talbot. This is the first volume in a series of Jesus 101 coloring books published by Pacific Press that draws theological connections between the Old and New Testament in a way that is easy for children to understand, and encourages them to accept Jesus’ redemption on their behalf. 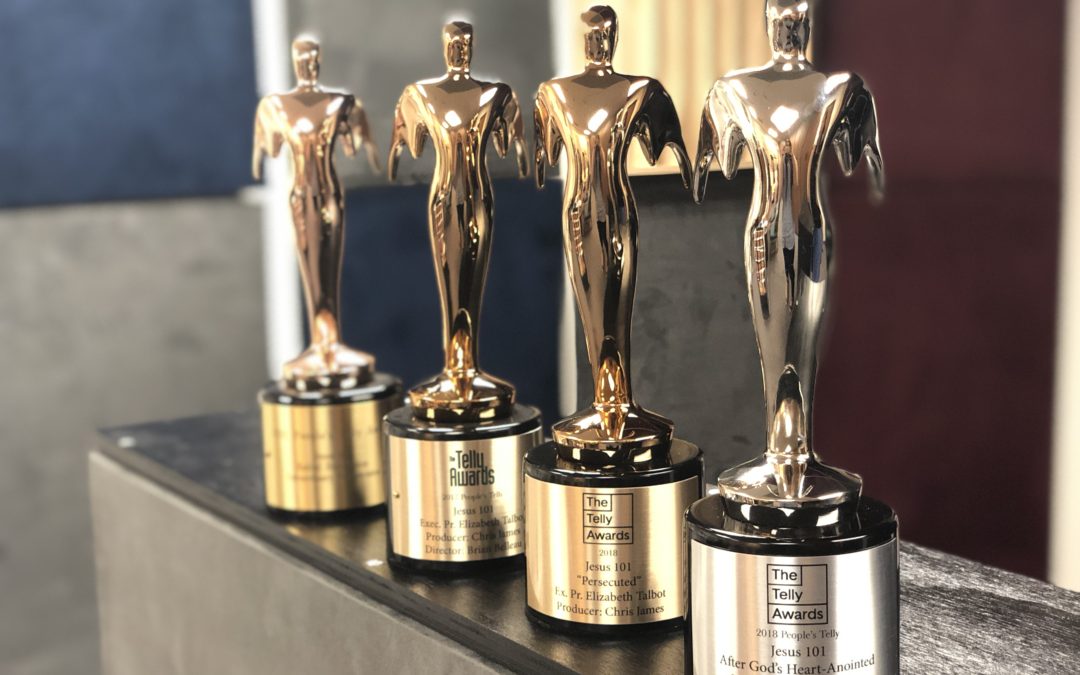 Jesus 101 wins two Telly Awards in the 39th Annual Telly Awards. With over 12,000 entries from all 50 states and numerous countries, this is truly an honor. The first Telly Award was for the episode “Persecuted” in the TV series After God’s Heart. The second was a People’s Choice Telly Award for “Anointed”, also from the TV series After God’s Heart. Special thanks to everyone who voted for Jesus 101! The Jesus 101 team gives all the honor and glory to Jesus Christ, who is the primary focus of this media ministry!